Only for National News related to India 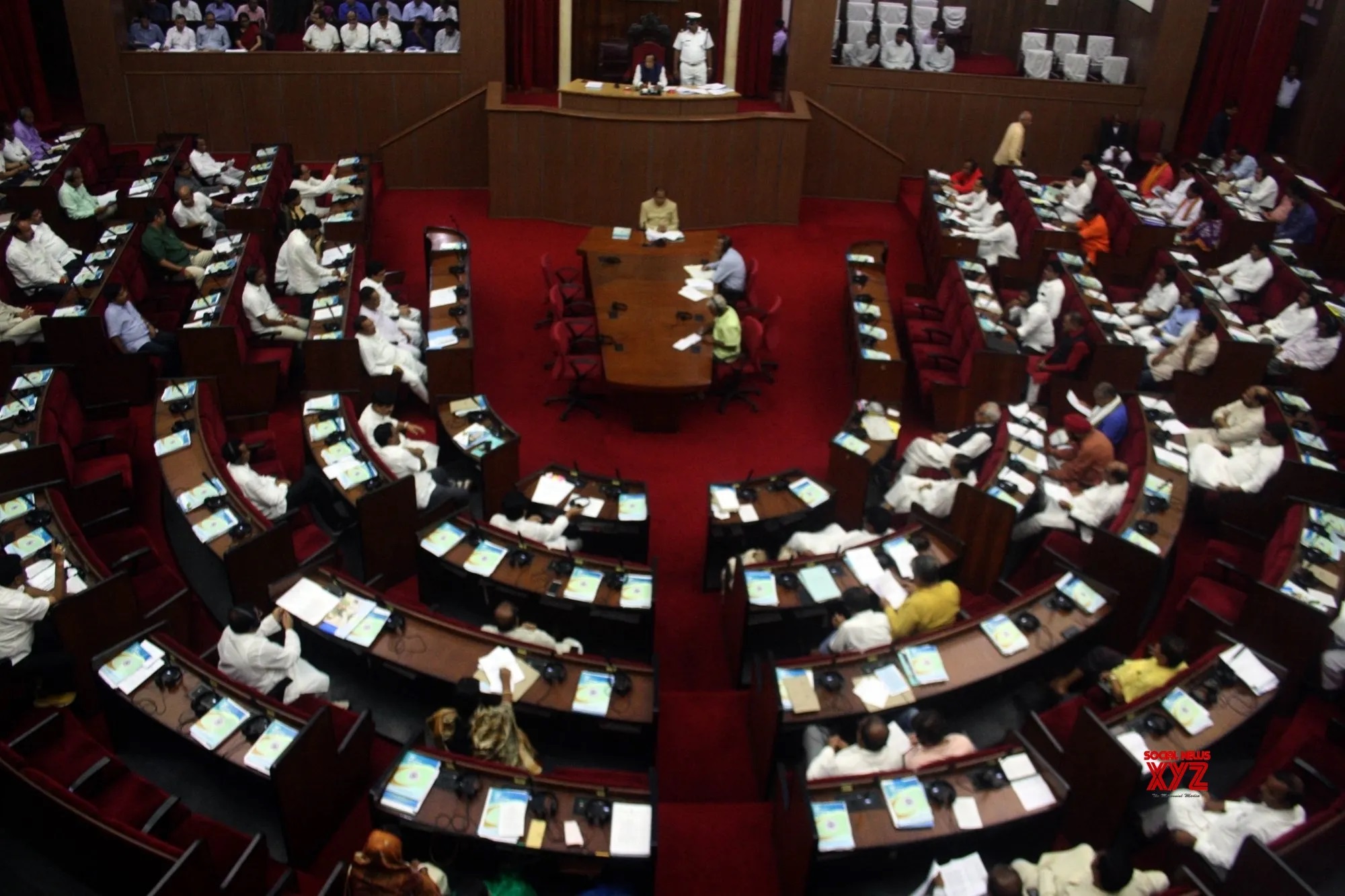 The winter session of Odisha Legislative Assembly will commence from November 24 and will continue till December 31.

As per a notification issued by the Assembly Secretariat on Thursday, the supplementary budget for the financial year 2022-23 will be presented before the House on the first day of the session.

The session will have 33 working days, of which, six days have been marked for private members' business days. There will be no meetings on five Sundays.

The process for registration of the new Camouflage Pattern and Design of Improved Combat Uniform to establish ownership of Indian Army has been completed by the Controller General of Patents, Designs and Trademark. 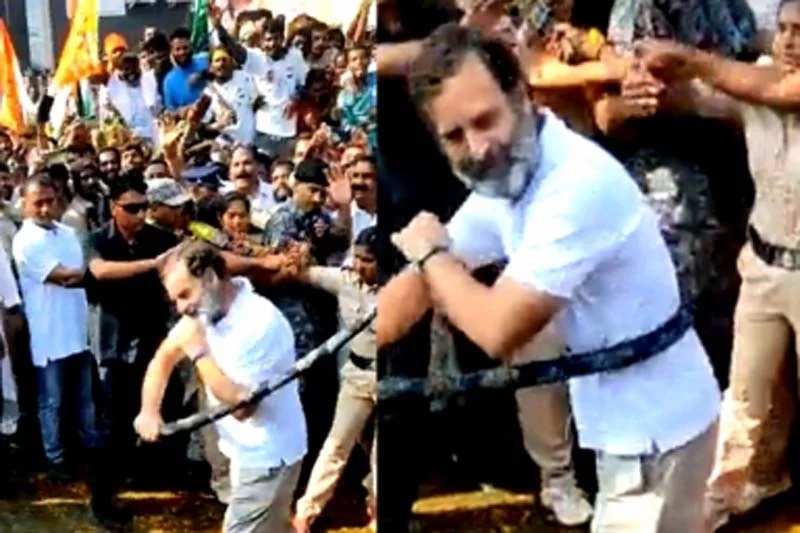 Participating in Bonalu, a traditional festival of Telangana, along with party MLA Jagga Reddy, Rahul Gandhi whipped himself.

Potharaju is a character in annual Bonalu processions taken out in Telangana. He is considered to be the brother of seven sister goddesses -- different forms of the goddess 'Mahankali'.

One terrorist was killed after the Army foiled an infiltration bid at the Line of Control (LoC) in the Poonch sector of Jammu and Kashmir, officials said on Thursday. 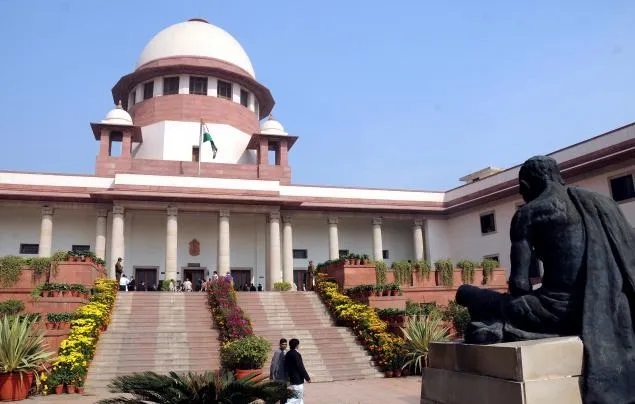 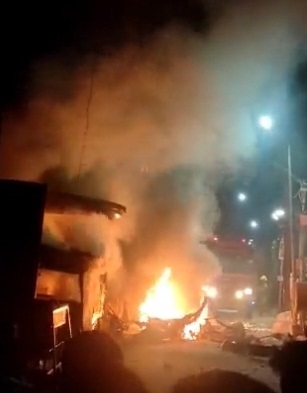 Sections of the Unlawful Activities (Prevention) Act (UAPA) have been invoked against the accused in the Coimbatore car blast case that took place on Sunday early morning, killing the driver instantly, officials said on Tuesday.

The developed came after 75 kg of explosive material were seized from the homes of all the accused, including deceased Jameesha Mubin. 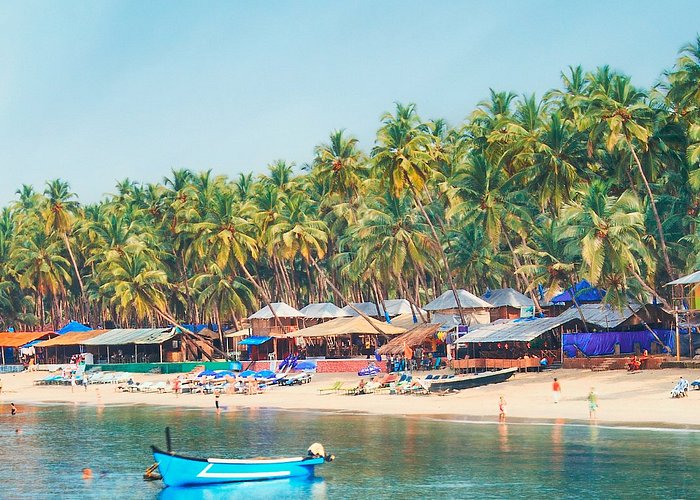 In a bid to stop LED fishing for sustainable fishing activities, the Goa government has decided to install CCTV cameras at jetties in the coastal state, state Fisheries Minister Nilkanth Halarnkar said on Tuesday.

"LED fishing should be stopped for sustainable fishing activities. For this we will install CCTV cameras at all jetties. Already we had started at Vasco jetty, work of which had stopped for some reasons, but the process will soon start again," Halarnkar told the reporters in Panaji.

Union Minister for Parliamentary Affairs, Mines and Coal Pralhad Joshi stated on Tuesday that he feels it a proud moment as Rishi Sunak hails from India. He further stated that he wishes him all the success. 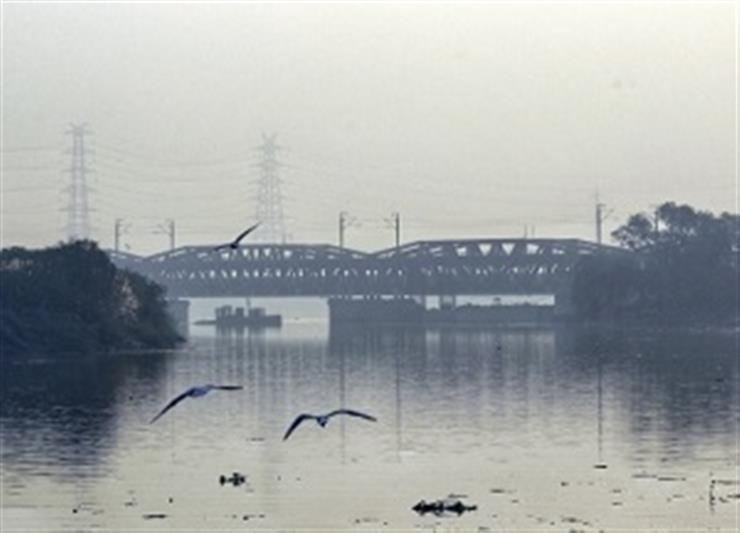 Every year air pollution levels spike in the Indo-Gangetic Plain a day after Diwali with grey skies and hard-to-breathe air.

This results from several meteorological factors, the stubble burning in neighbouring states and increased local emissions due to the firecracker use.

Analysis by the NCAP Tracker of data from Central Pollution Control Board's (CPCB) 33 monitors in Delhi showed that PM 2.5 levels in the capital city this year were lower than in 2021 but continued to be above the daily safe limits of 60 ug/m3. 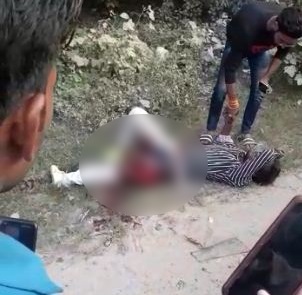 In a freak accident here on Tuesday, a man carrying a cracker in his pant pocket was seriously injured when it exploded accidentally.

The incident took place in Banthra on the outskirts of Lucknow when Babloo collided with another man coming from the opposite direction.

Babloo has been admitted to the Lok Bandhu hospital in a critical condition.