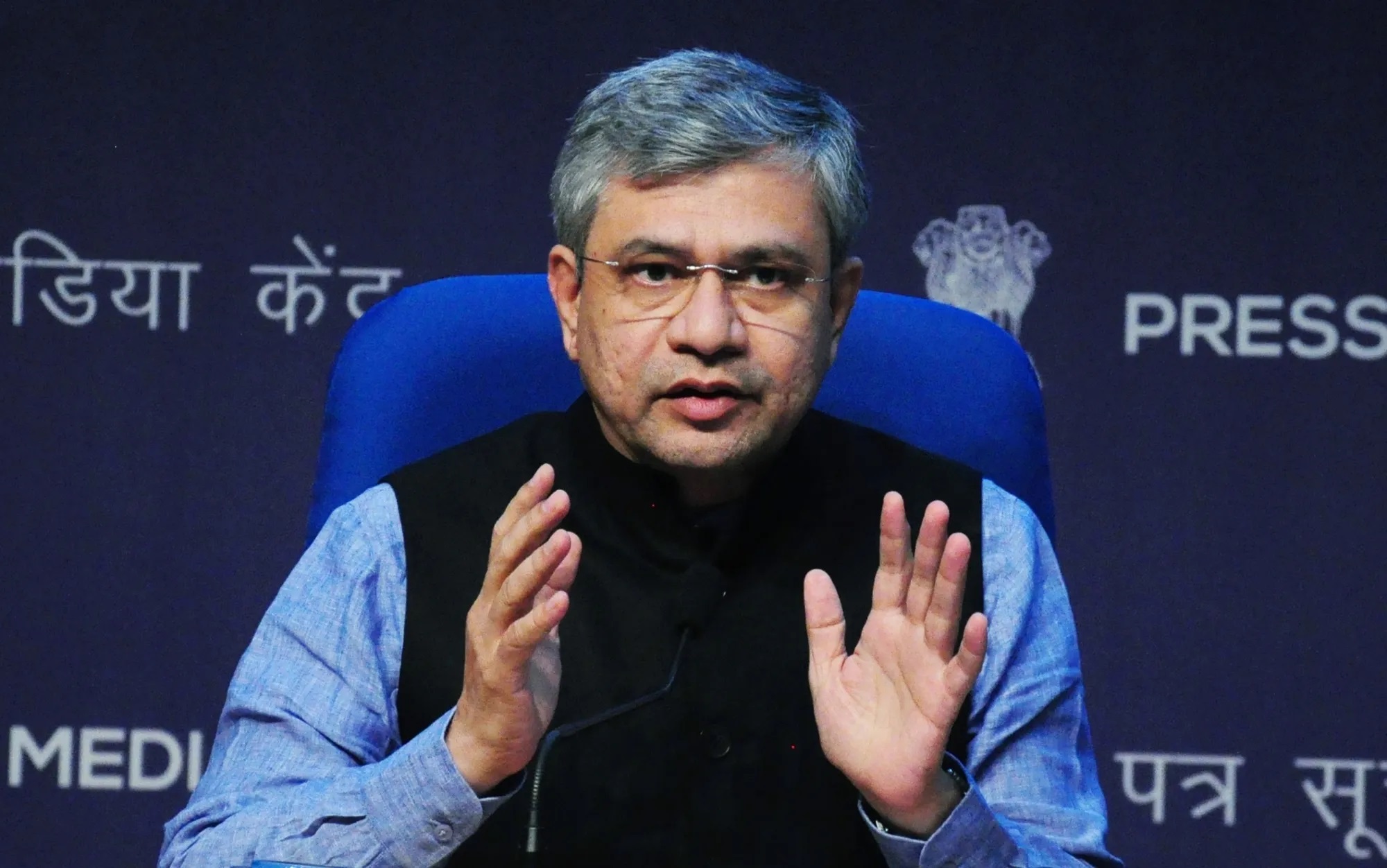 The Union Cabinet on Wednesday approved redevelopment of New Delhi, Mumbai and Ahmedabad railway stations at a cost of Rs 10,000 crore.

Addressing a press conference after the Cabinet meeting, Railway Minister Ashwini Vaishnaw said that the tender for redevelopment of New Delhi, Chhatrapati Shivaji Maharaj Terminus in Mumbai, and the Ahmedabad railway stations will be issued in the next 10 days.

Out of these, tenders have been issued for 47 stations while master planning and design for the remaining stations is underway.

Work is currently on for development of 32 stations, the minister added.