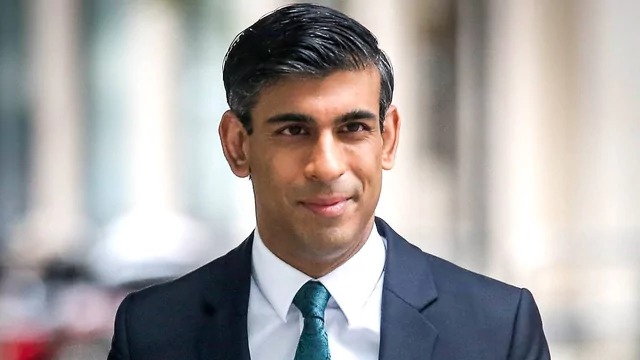 Union Minister for Parliamentary Affairs, Mines and Coal Pralhad Joshi stated on Tuesday that he feels it a proud moment as Rishi Sunak hails from India. He further stated that he wishes him all the success.

Rishi Sunak is taking over responsibility at a time when the whole of Europe is going through a difficult time, said Union Minister of State for Entrepreneurship, Skill Development, Electronics and Technology, Rajeev Chandrasekhar.

Rajeev Chandrashekhar, who is also a member of Rajya Sabha from Karnataka, further stated that he knew Rishi Sunak personally and he is a highly competent person.

Former Infosys Chief Finance Officer V. Balakrishnan stated that it is a historic moment. "Britain shows to the world that a migrant can also become the Prime Minister of their country. It is a sign of mature democracy," he added.

"I am overwhelmed with the election of Sri Rishi Sunak, son in law of Infosys founder Sri N.R. Narayanamurthy & Smt Sudha Murthy. I am confident that Sri Rishi Sunak will effectively lead Britain & help to bring its economy back on track," Kumaraswamy stated.

Rishi Sunak is married to Akshata Murthy, who is daughter of Infosys Co-founder Narayanan Murthy.