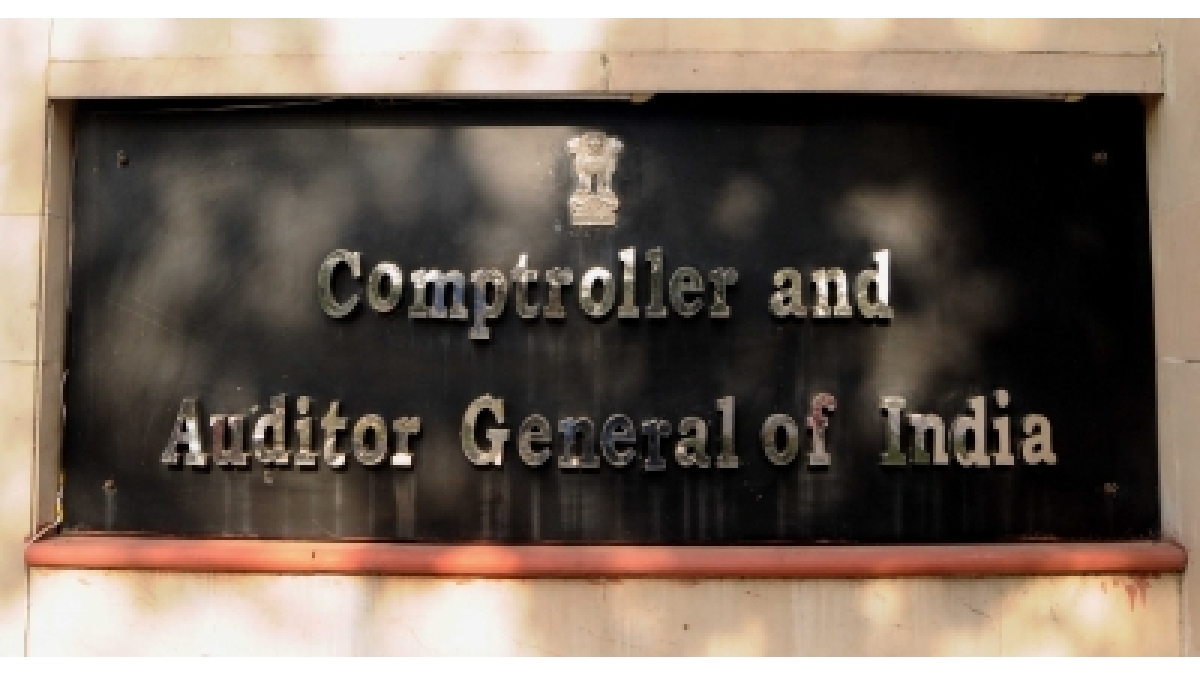 The Comptroller and Auditor General (CAG), in its audit report on the Gujarat Pollution Control Bureau (GPCB), has pulled it up for failing to discharge its duty and maintain air quality level not only in the industrial belt, but even in cities and but even in the eco-sensitive zone.

As per the report, tabled in the assembly on Thursday, with prohibited establishments like sawmills, industries causing pollution (water, air, soil, noise), and commercial hotels coming up, as well as discharge of untreated effluent and solid waste in natural water bodies or terrestrial area of the eco-sensitive zones like Thol Wildlife Sanctuary, the government has been to set up a mechanism to regularly monitor Ambient Air Quality (AAQ) in the area to maintain its ecology as a potential Ramsar site.

In critical comments, the CAG has pointed out that the GPCB "is slow in utilising the fund received from the habitual defaulters units. Environment audit reports are not in public domain and are not inclusive of emission load and data on stack emission, thus defeating the very purpose of the Environment Audit Scheme. The state lacks policy intervention manifold over time. The human resources have decreased substantially leading to an adverse impact on monitoring."

The report further notes that the GPCB is run with inadequate staff and infrastructure, and as the government abolished 223 posts, as on March 2021, the sanctioned strength is 503 and against that, 105 posts were vacant since 2008. This comes even as the board has the duty to supervise 30,964 industries, 42,563 health care units, 34 common effluent treatment plants, 21 common bio-medical waste treatment facilities, and 32 treatment/storage/disposal facilities under the Hazardous Waste Rules.